Totals:
Biking miles: 139 miles
Biking elevation gain: 7,600 feet
Running miles: 11.5 (I was only able to run toward the end of the week as the blister/toenail pain diminished)
Running gain: 1,500 feet

Monday July 16- Sunday July 22: Full on taper mode and race weekend.  I was really grumpy this week.  I've never been so ornery before a race.  I was telling James how stupid racing is and how i don't want to run the race I just want to run where ever I want to run.  Taper-tantrums full out.  I even managed to get only 3 hours of sleep the night before the race.  Despite all that, I did alright :) 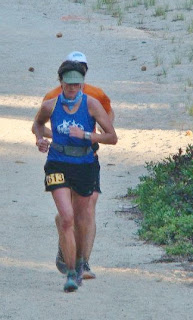 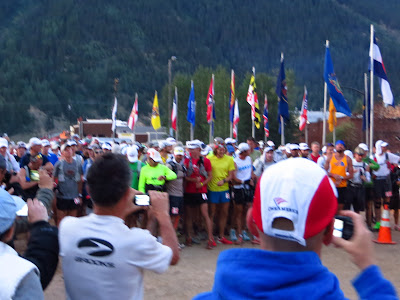 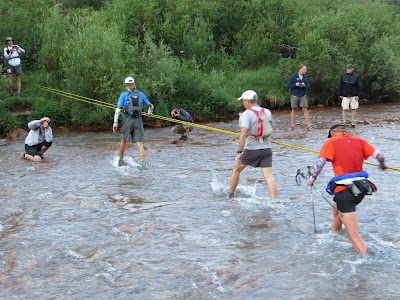 Posted by Candice at 1:25 PM No comments:


Monday 7/9-Sunday 7/15: Taper week.  Turned out to be an even bigger taper than I expected as I barely paced James at Hardrock before he dropped (we made it 3.5 miles total, good pacer I am...).  This week would've been 64 miles, instead it was 34.  This is going to be to my advantage this weekend at Tahoe 100.  I just couldn't resist the opportunity to pace in such a cool race, and would've done too much, I know it!

Some pictures from this week's adventures in paradise 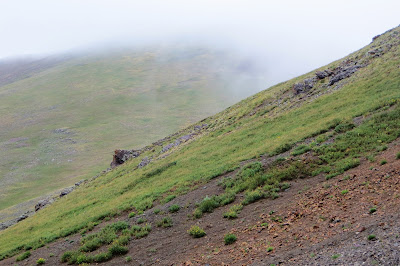 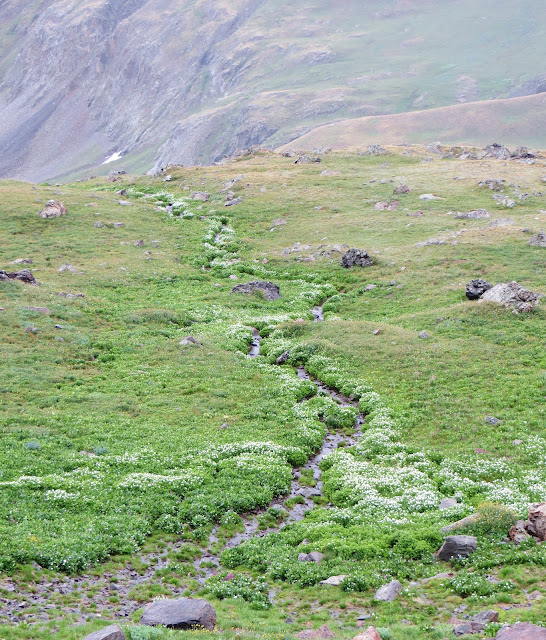 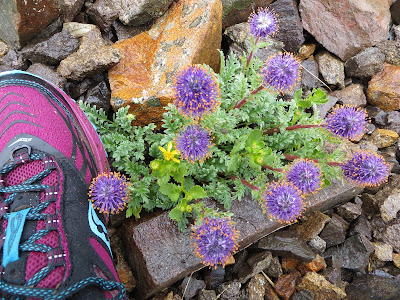 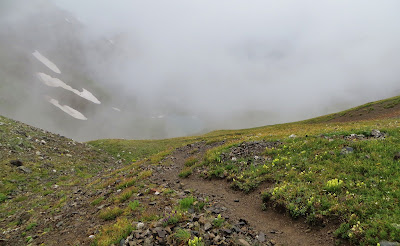 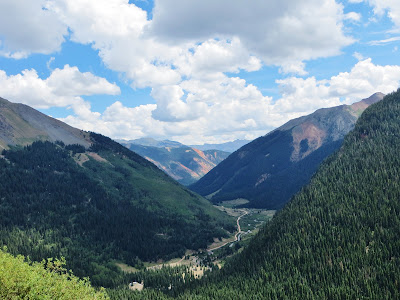 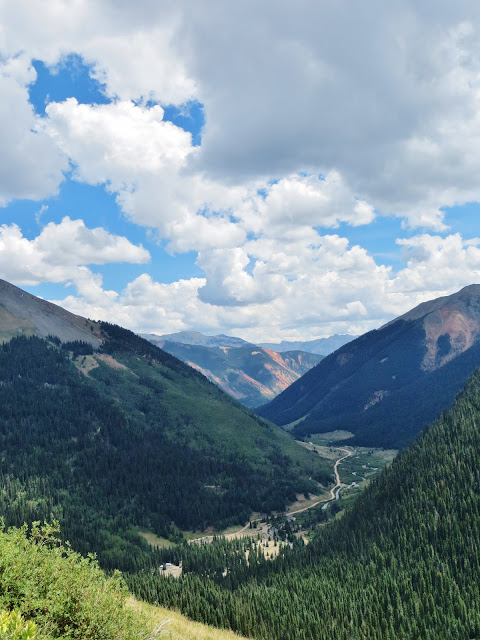 Posted by Candice at 4:38 PM No comments:

I  made the mistake of getting a little too confident as the leaders slowly, but surely dropped from the lead and I became the leader with just 3 hours left in the 12 hour race.  I'd strategized very well, paced myself and maintained a good rhythm despite stomach problems that had me drinking almost entirely coke most of the race.  When my friend Billy told me the 1st place man was within reach, I slowly worked toward closing in on him until I lapped him on the 1 mile course, then lapped him again.  He ended up stopping at 41 miles. The course was a way of doing that to people.

Now I was in the lead and it felt good.  I was confident that I could let up my pace, maybe even slack off a little, and still win.  I could not have been more wrong.  James suddenly told me that there was a woman who was closing in, a little less than a lap behind me.  I had thought she was doing the 24 hour race, but I realized as she passed me, that the race was not over until it was over.  Mentally I was crushed and I almost stopped racing at that point.  I was 40 miles into the 12hour, with 2.5 hours to go.

My crew of Billy and James convinced me to do another lap, I put on my ipod, and headed out, trying to get into a rhythm.  I knew there was still enough time to catch her, but I didn't have much fight left in me.  The day had been hot, long, and my stomach still hurt, with lots of cramping that killed on the downhills.  The only calories I could get down were from coke and a ginger ale here and there.

I had hit a low and my pace was slipping.  I was walking more and more.  Then the woman caught me again, meaning that she was now 2 miles ahead of me.  That woke me up and I followed her closely up the hill, passed her at the top and maintained my pace.  Yet she was still a mile ahead of me.   As the 11th hour came, I gave up trying to catch her.  I held on to the thought that perhaps she would bonk hard, but I was happy to just get in 4 miles during that hour.  I finished 48 miles in 11 hr. 51 minutes with 12,000 feet of elevation gain.  My competitor finished with just 1 minute to spare and 50 miles.

This race was a great lesson in racing: you cannot control how anyone else runs.  you can have a great day, which I truly feel like I did, and still not win the race.  I am also well aware that I am capable of more than 48 miles on that course.  I ran the race with just a day off and only a week at altitude, coming from sea level, that's pretty significant.  But this race was not my A race, so a taper would have been silly.  All said, the race was a great last big run before Tahoe Rim 100 in 3 weeks, excellent heat and hill training, and even better mental training.   Tahoe, bring it on! 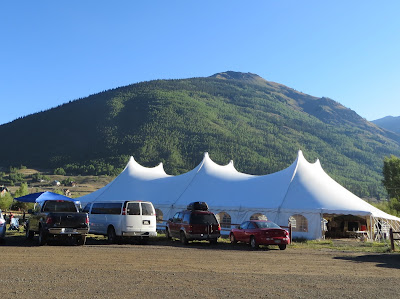 The setting: at the base of Kendall Mountain (not pictured, but out of view on the right).  This big tent was the "Aid Station" and timing for the 6hr/12hr/24hr.

My first hour-measured event, rather than mileage/kilometer measured race.  I signed up to run 12 hours at 9,300-9,500 feet with 250 feet gain per 1 mile loop.  The course is 1/3 climb to the top of the ski lift, 1/3 downhill, and 1/3 flat run around the Beaver pond and back to the tent only to repeat this sequence however many times we could or desired to do in the number of hours that we'd signed up for. 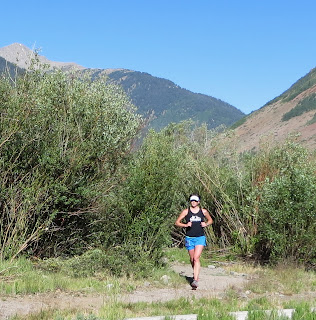 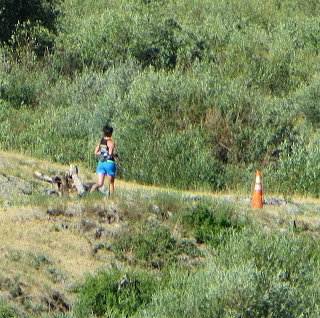 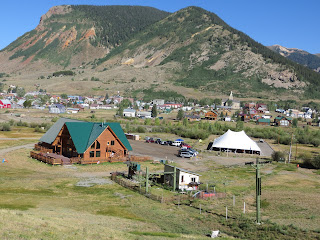 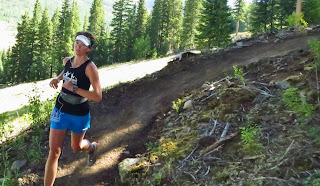 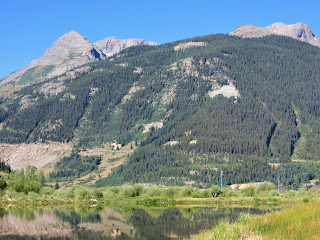 Posted by Candice at 1:53 PM No comments: