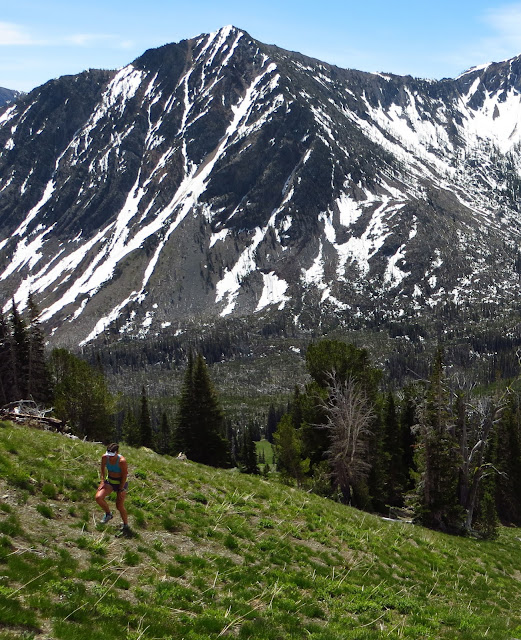 This is a very exciting time of year.  As the snow melts at higher elevations, there is suddenly a whole new playground high in the mountains that was previously too cold/snowy/dangerous to run in during the fall, winter and spring months.  So it was finally time to run/climb Gardner Mountain, the highest point in the Methow Mountains at 8,956 feet, on the East side of Washington.   James and I took the route of Wolf Creek Trail to summit the mountain. The Wolf Creek Trail is 10 miles long and climbs about 1,500-2,000 feet in those 10 miles. 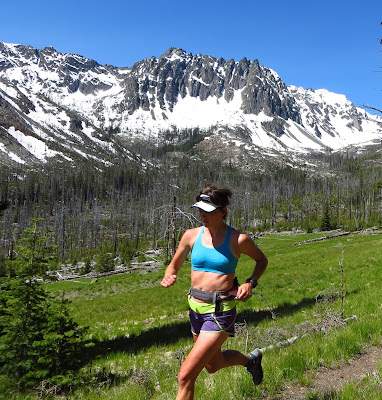 At mile 10, we left the trail and began to climb almost straight up the mountain, gaining about 1,500 ft/mile for a pretty slow 2 miles to the saddle.  The last mile was through some short snow patches and lots of scree.  The scree fields became steeper and steeper as we climbed and I found myself worrying about how we were going to get back down. Just before the top, I had a major fear moment.  Looking back it was a bit odd because I have climbed on scree before and descended scree fields, but today I let fear overtake my better judgement and I sat about 50 meters from the saddle. I'd gone far enough.  After some convincing by James, I continued to the top. 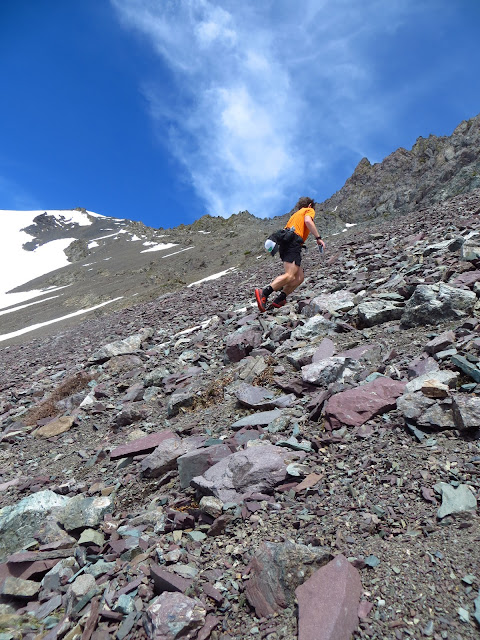 The descent was much faster and fun than I'd expected.  And it made me wonder, where was that fear on the climb coming from?  Why do we sometimes freeze in a moment of fear and think that things are worse than they really are?  As someone who enjoys the challenge the bigger it is, this is an interesting question.  I have seen a number of people "freeze" before on steep, tough terrain.  It's usually just before they get to the top of something: they're almost there, closer than ever and yet they cannot continue because of fear.  Sometimes when we are the closest to our goal, the challenge is at its greatest and it seems as though we will never get there.  Most pivotal, memorable experiences have that moment where you think I can't do this!  It is worth remembering that those thoughts mean that you are close to your goal, closer than ever.  And to continue on, despite those fears is  a powerful experience. 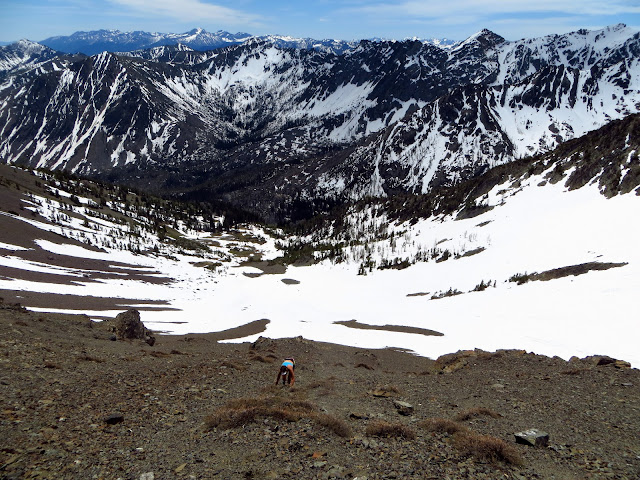 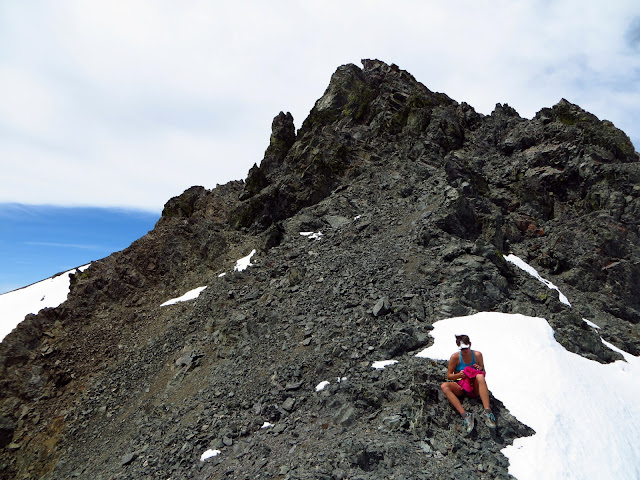