I began writing this post about the Wonderland Trail run that I did and I cannot finish it just now.  I am posting the Garmin and SPOT data that shows my finishing time and some other pertinent info.  I will try to finish the whole story another time, but for now, I don't have the energy.

Here is the basic info about my run: I started at Longmire, running clockwise on 9/19/12 and finished at 9/20/12 in Longmire.  I ran solo and unsupported, meaning I ran by myself and carried all my own gear and food and filled up my water in the streams.   My finishing time was 31hr 11min and 57sec.  I saw 2 bears, 2 cougars, several porcupines, elk and lots of other animals along the way.  It was both exciting and terrifying to run the 93 mile route by myself all day and through the night.  I have never gotten so tired in the last 10 miles of a run, and I almost took a nap.  I was also hallucinating like crazy on day 2.

Wonderland Trail Run Report: Part I
Some of the best experiences of my life begin with a sudden, yet seamless knowing.  It is as though I turn a page and a whole new story of what I am going to do that day or week becomes as clear as a mountain stream.  If you'd asked me what my running plans were after Plain 100, I would have said that I was beginning some more intensive marathon training after a short rest/cross training week.  Sometime around last week, I began to get very curious about this Wonderland Trail people were talking about.  A friend of mine had just completed a double circumnavigation of the trail, a whopping 186 miles in 89hours.  Out of curiosity I checked the Fastest Known Times website and discovered that there weren't any women's times for the 93 mile route.  Clearly that needed to be changed.

When I thought about the 93 mile route, I realized that my training had built up perfectly to do the run, and to probably do it in a reasonably fast amount of time.  I loosely planned out the next 5 days, and determined that I had enough time to run the route.  In anticipation for the journey I purchased a SPOT GPS tracker in part because I would be running solo and in part to document my journey.  In addition to having my own Garmin GPS watch, I borrowed James' Garmin watch so that I would be able to track the entire run.  I packed my bags, made the back of my car into a bed and left late Tuesday evening to camp out at the trailhead and get an early start running the trail Wednesday morning.

Part of the excitement of doing the route was doing it solo and unsupported.  It isn't actually that easy to find someone who will run with you on a few days notice for 93 miles, so it also simplified things for me to do the run by myself.  I packed mostly gels, candy bars, string cheese, and some granola bars as food for the trip.  i think I had about 7,000 calories, which ended up being about 1/3 more than I needed.  I also wished that I had brought more real food, like a sandwich.
More pictures from the journey: 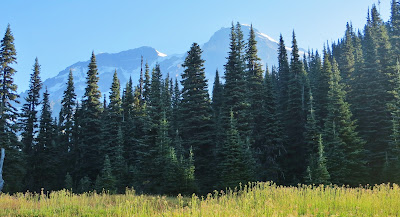 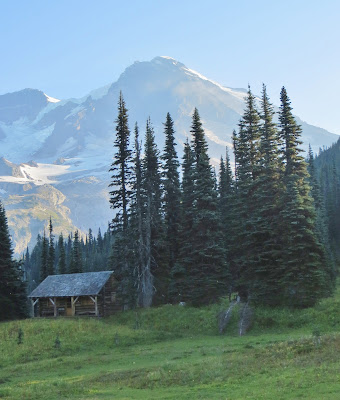 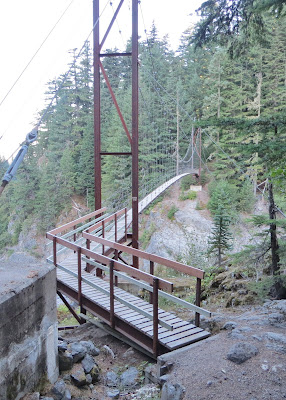 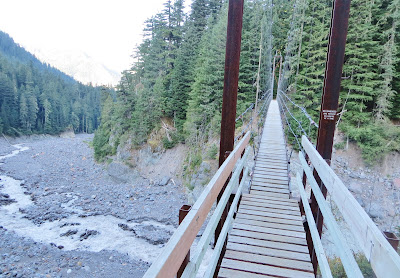 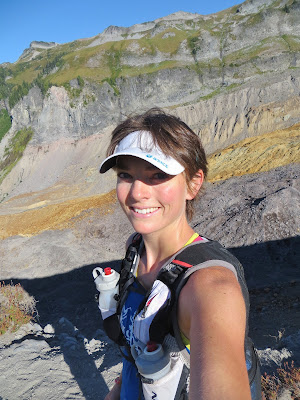 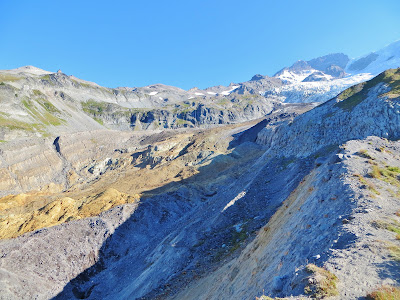 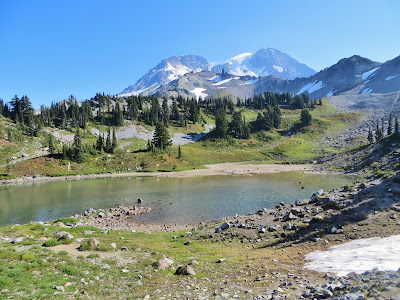 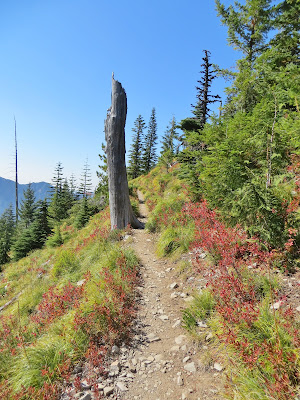 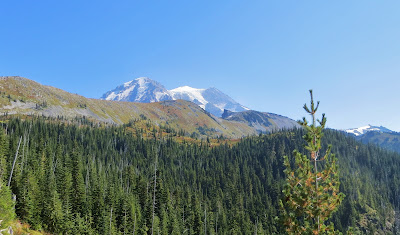 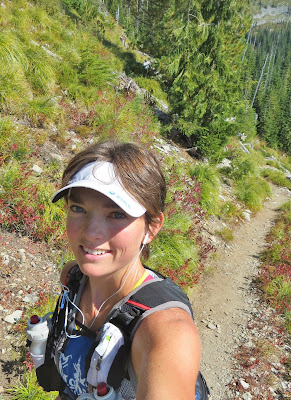 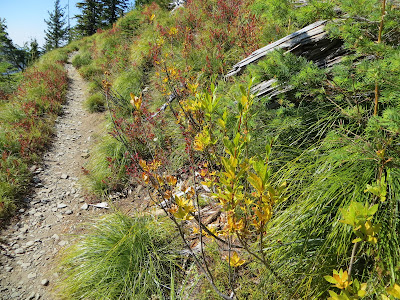 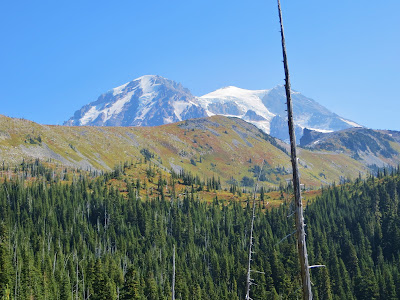 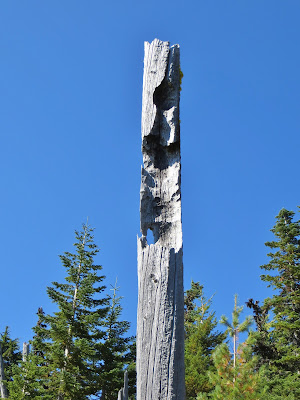 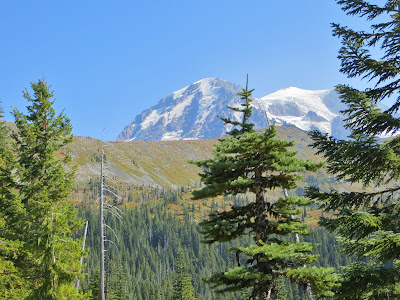 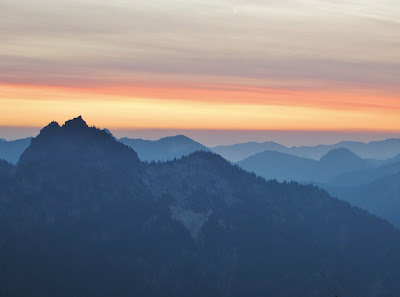 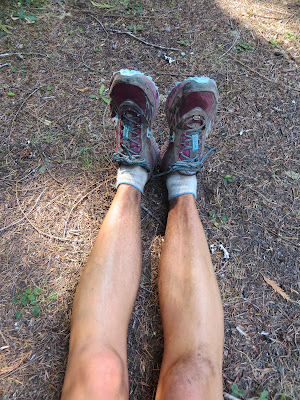