In the dream I was running a marathon carrying a printer.  The printer was in one of the large bins that James and I use for race directing.  I was running fast, and about 10 miles in I realized I needed to leave the printer somewhere safe so that it wouldn't get stolen in order to run faster and be free of it.  The rest of the dream centered on the conflicts that came about from trying to unload the printer and I eventually decided to quit the marathon.  I would run one later when I had a safe place for the printer. 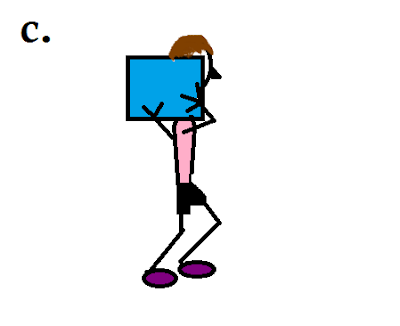