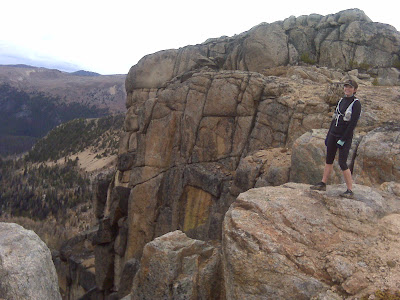 I did an incredible 40 mile run in the Pasayten wilderness, about 30 miles North of Winthrop, WA.   The fog and clouds cleared about 6 miles into the run and we had magnificent views of mountain passes, fire charred forests, and autumn touched trees with leaves of all shades of yellow and red.  Most 40 mile runs would not have been worth the effort after only getting 2 hours of sleep the night before and having done a 14 miler on Saturday, but this one was different.  This route was definitely worth the extra effort!  It was the last 5 miles out, from mile 15 to 20 and around 7,000 to 8,000 feet that we emerged into an open expanse of alpine meadows.  The terrain became rocky and otherworldly with blackened rocks, craggy peaks and at the very top, a view of Cathedral Lake, Pasayten wilderness and mountains, and the Canadian border!

The run began at Andrews Creek Trail.  5.5 miles out we turned onto another trail and the run began its gradual but brutal climb upward to cathedral peak, although we stopped just short of cathedral peak. Instead we stopped at Amphitheater Mountain, approximately 20 miles from the trail head.  Pure bliss to see the views at 8,000 feet in the wilderness with James and William!
Click on "read more" to finish the article 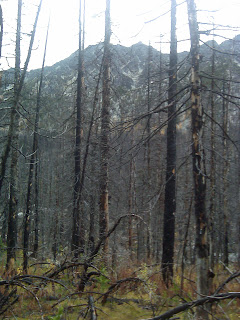 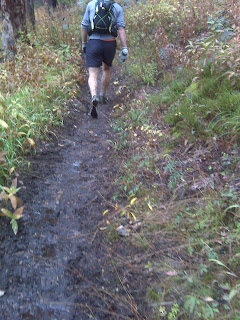 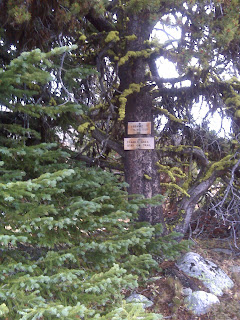 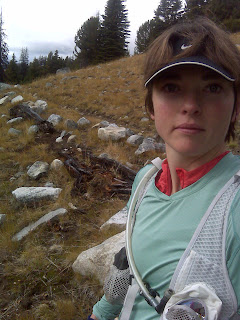 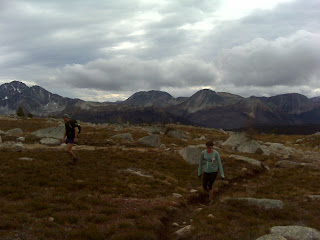 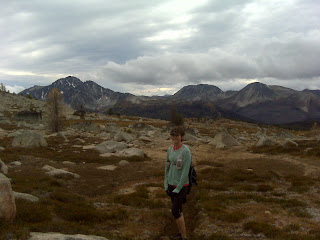 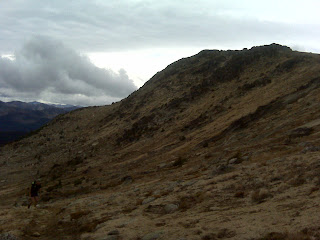 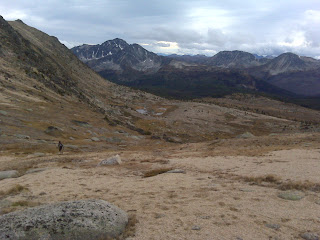 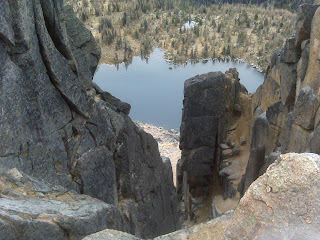 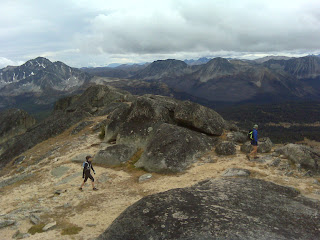 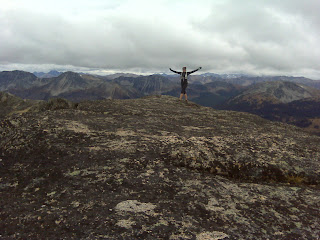 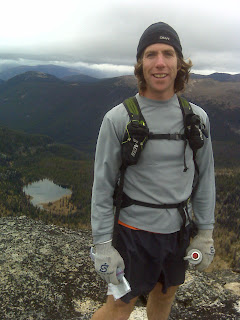 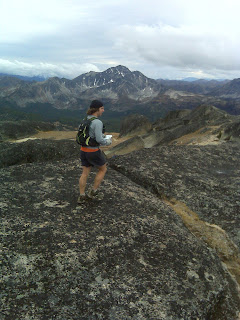 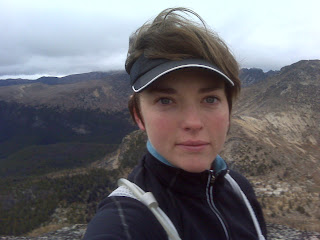 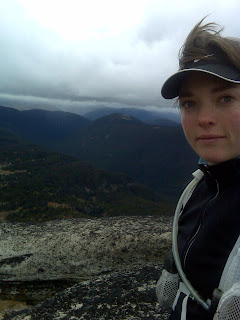 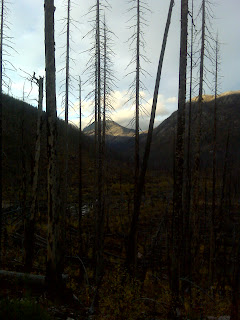